As passionate investors, we partner with pioneering entrepreneurs and companies to create leaders of tomorrow.

Established in 2012, Bertelsmann India Investments (BII) is a sector agnostic venture capital fund that has proven to be a strong pillar for mentoring growth stage companies into unicorns. In the past decade, BII has invested in category-defining companies including Eruditus, Licious, Shiprocket, Pepperfry, AgroStar, Bijak, Skeps and Vymo, among others. BII focuses on early growth stage investments (Series A to D) in tech driven startups. It is known for disruptive investments in lucrative sectors such as healthtech, fintech, agritech, edtech and others. Bertelsmann India Investments (BII) is the strategic investment arm of Bertelsmann SE & Co. KGaA in India. BII is part of Bertelsmann Investments, which has so far invested more than $1.06 billion in over 250 innovative companies and funds. 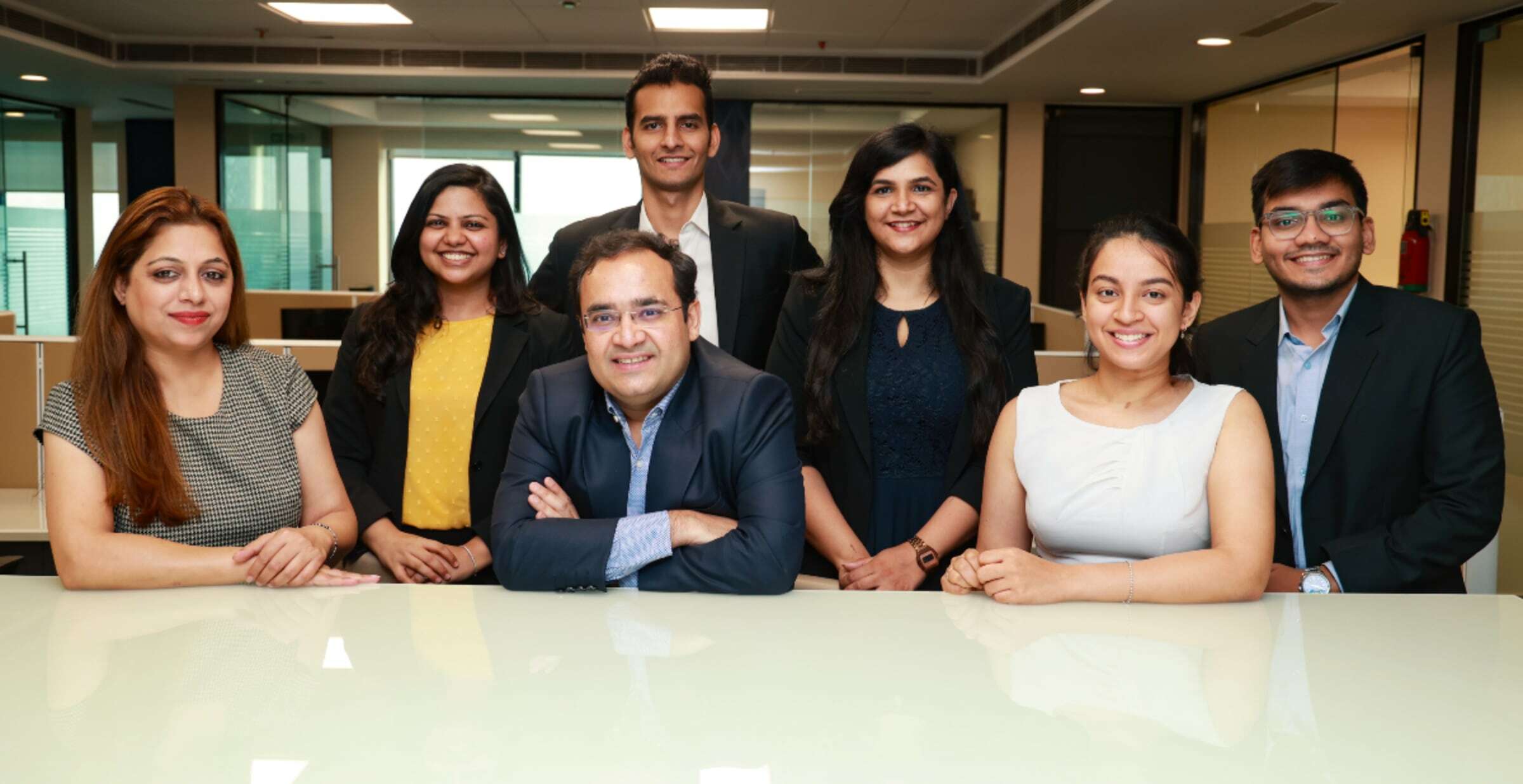 We believe in long-term partnerships

The BII team has extensive operational and investing experience in India and internationally. Being part of the global content and service powerhouse, we at BII add strong value and are a long-term partner to our investee companies. 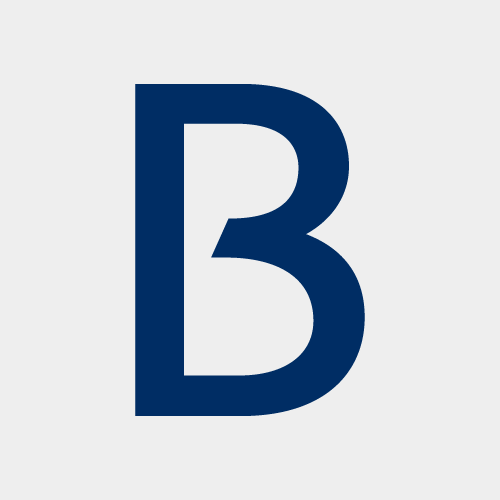 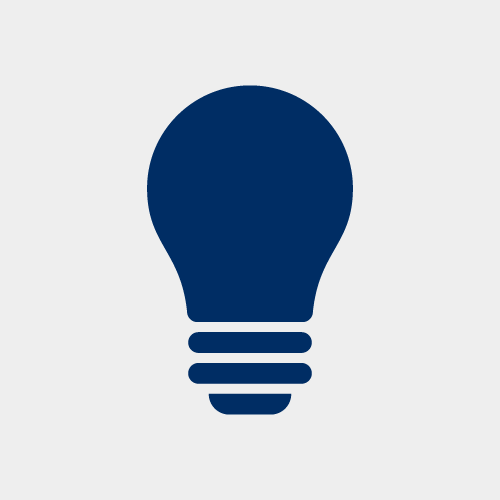 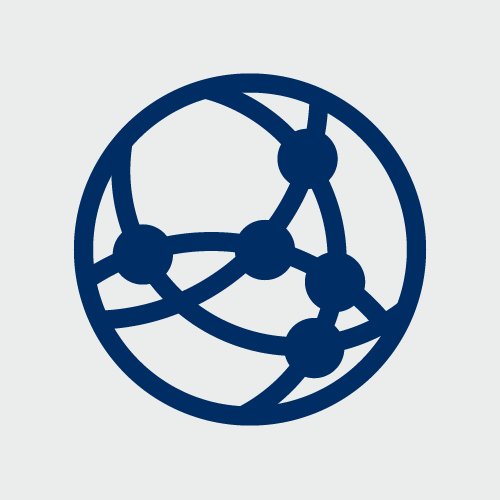 Home to a strong network of funds with around 100 holdings 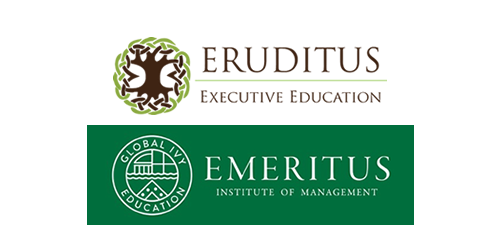 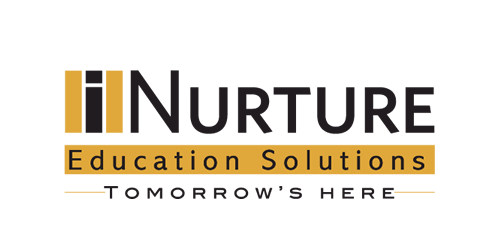 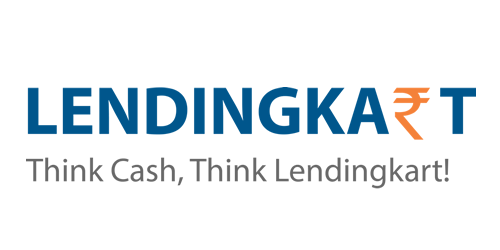 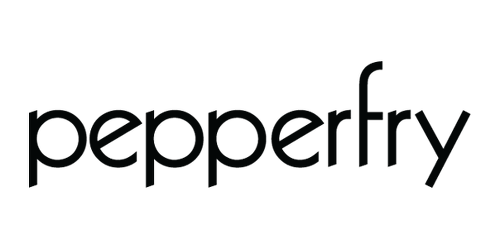 Where Indians shop for their homes
Read more 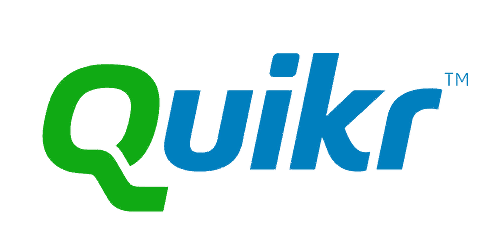 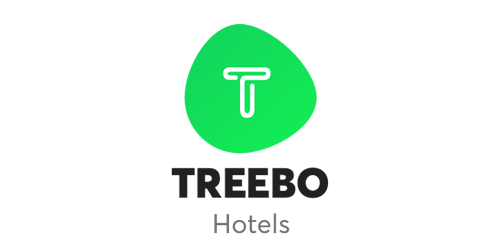 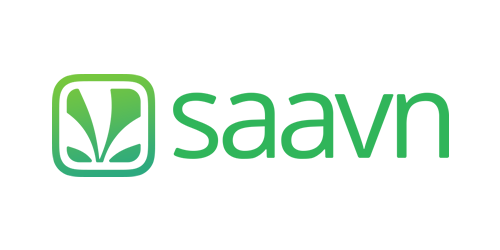 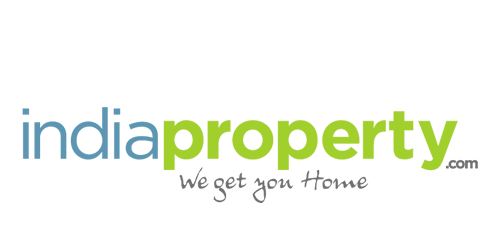 We are eager to hear your story. 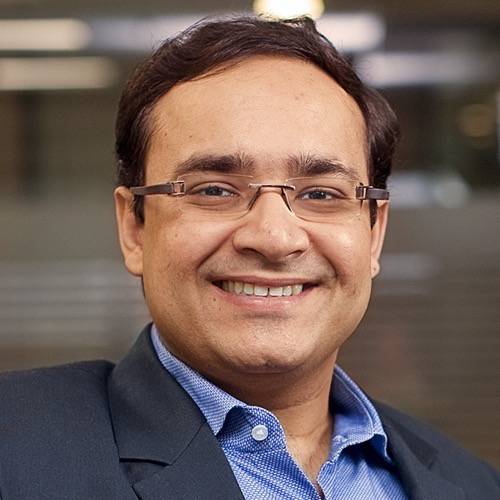 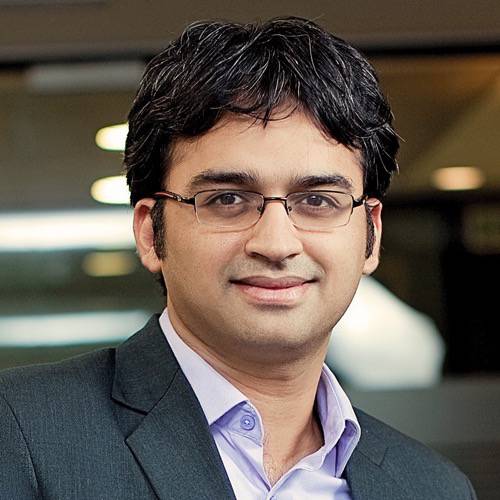 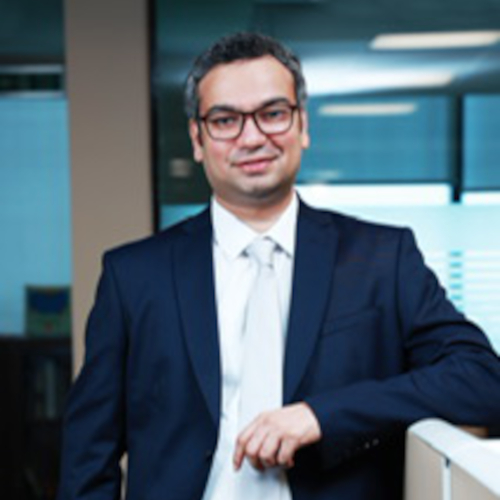 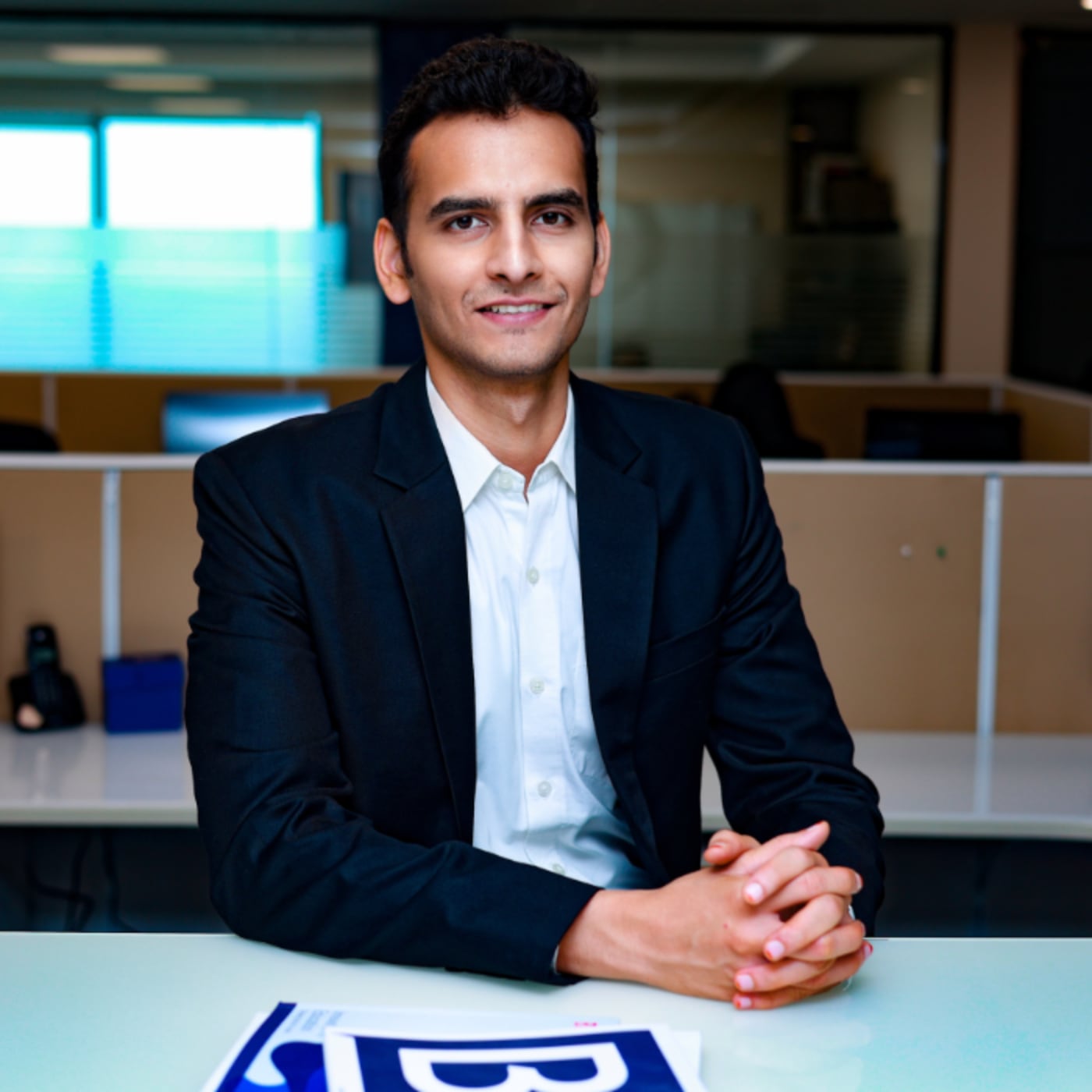 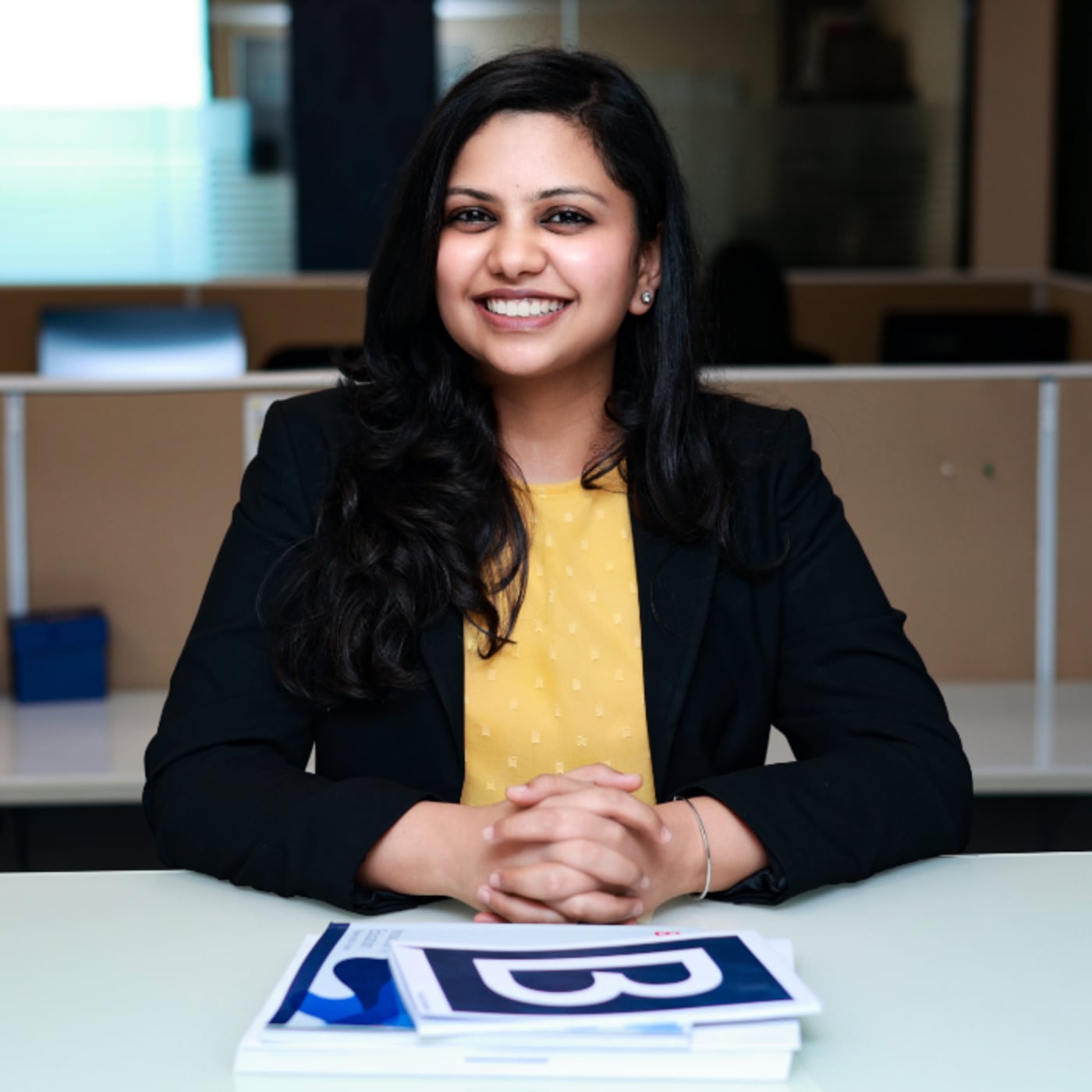 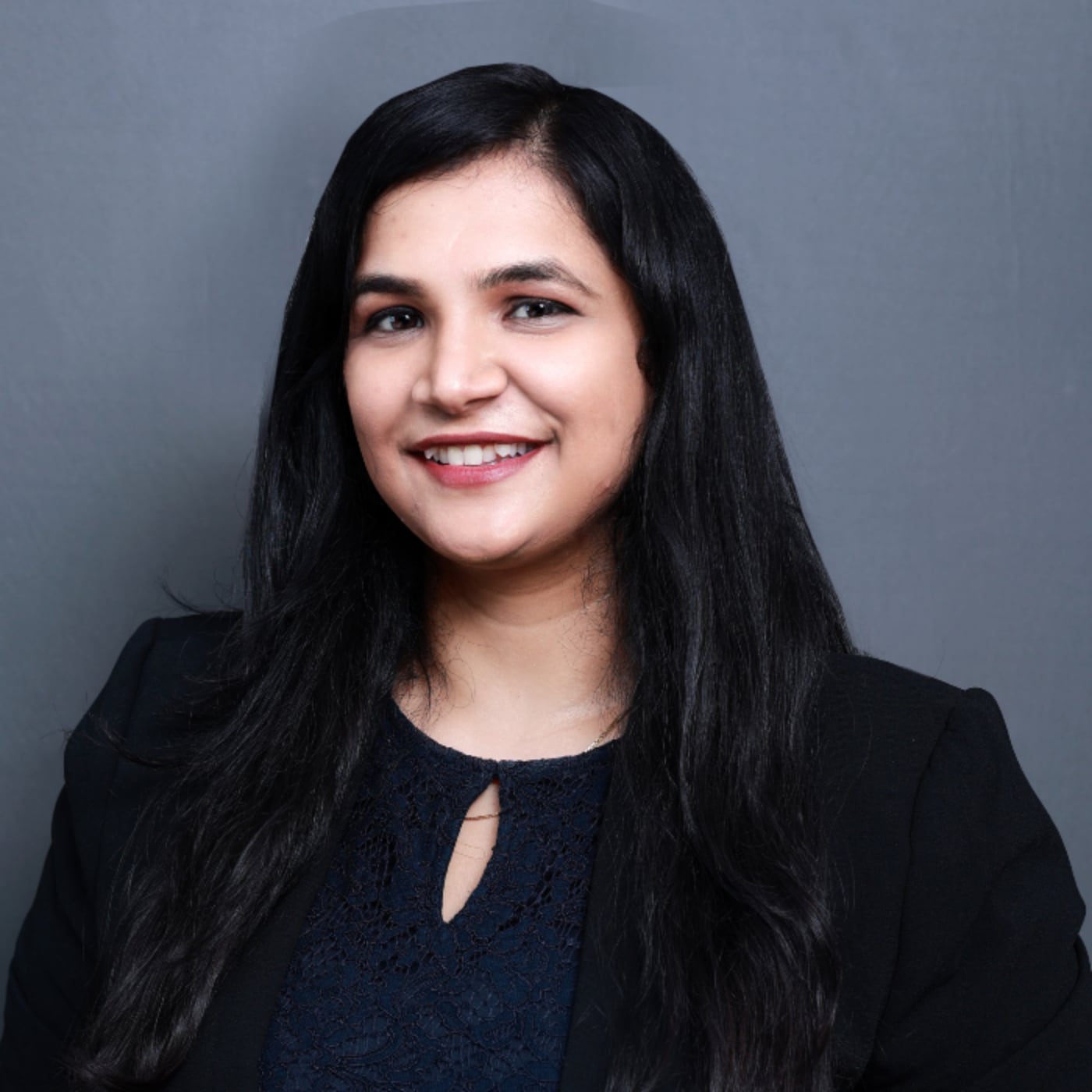 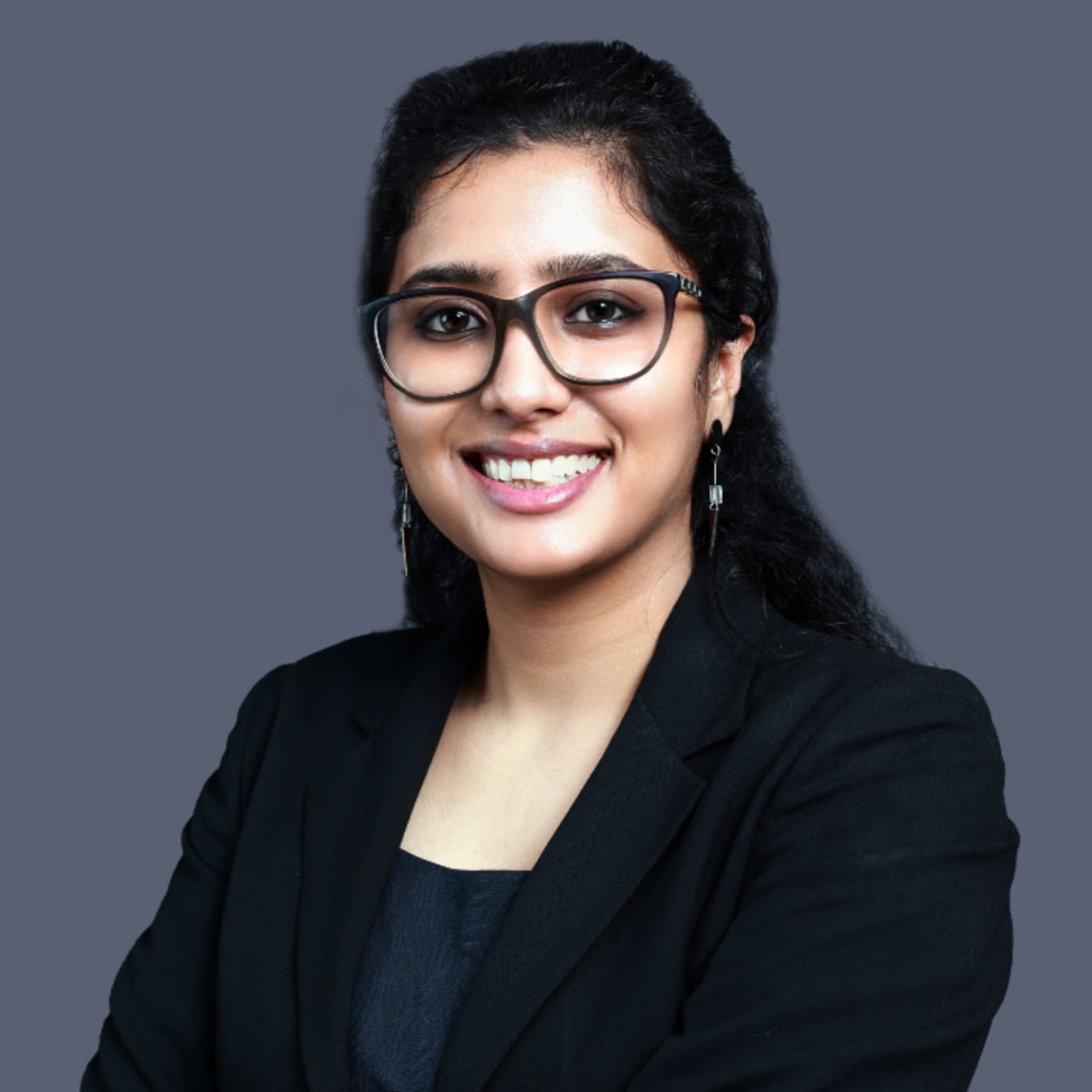 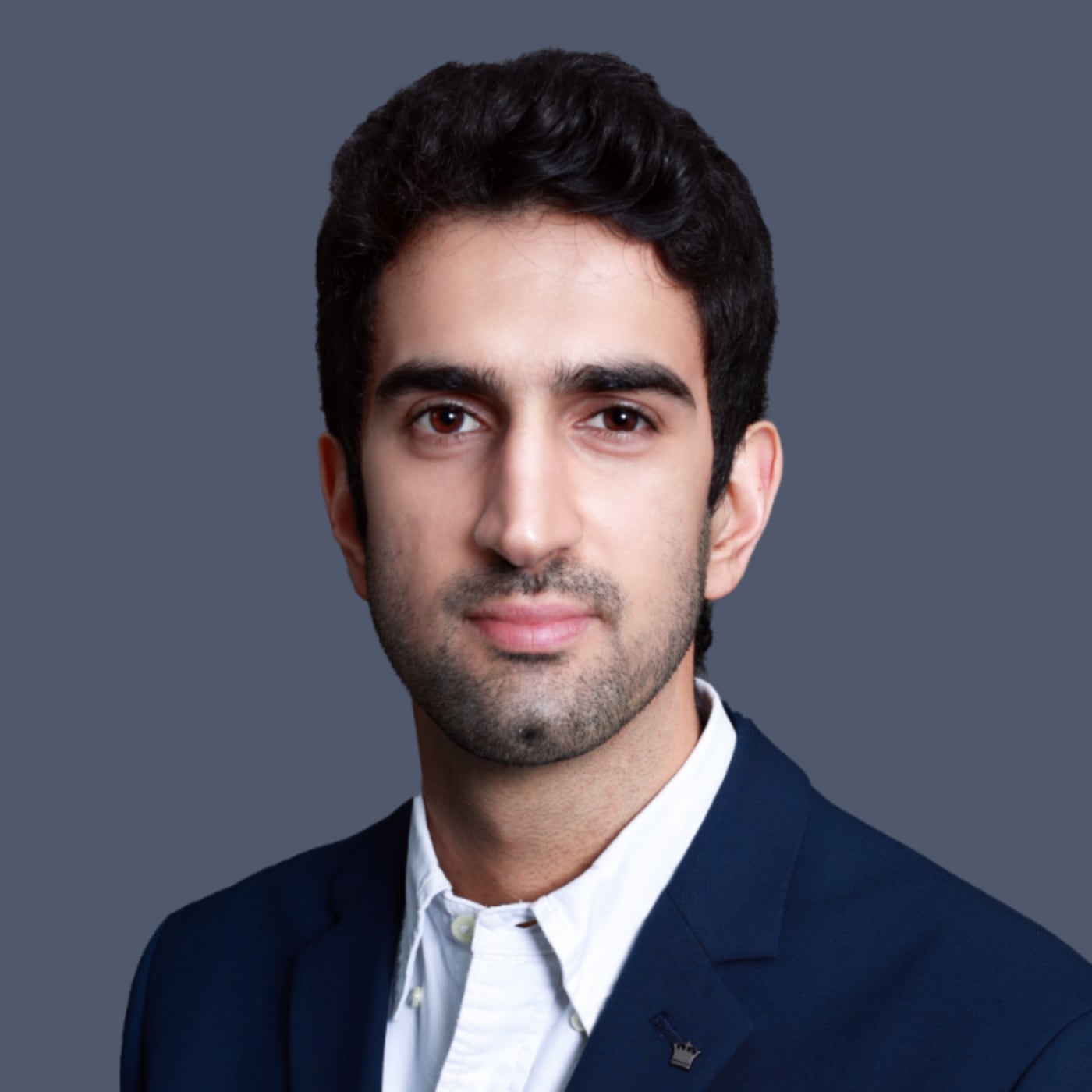 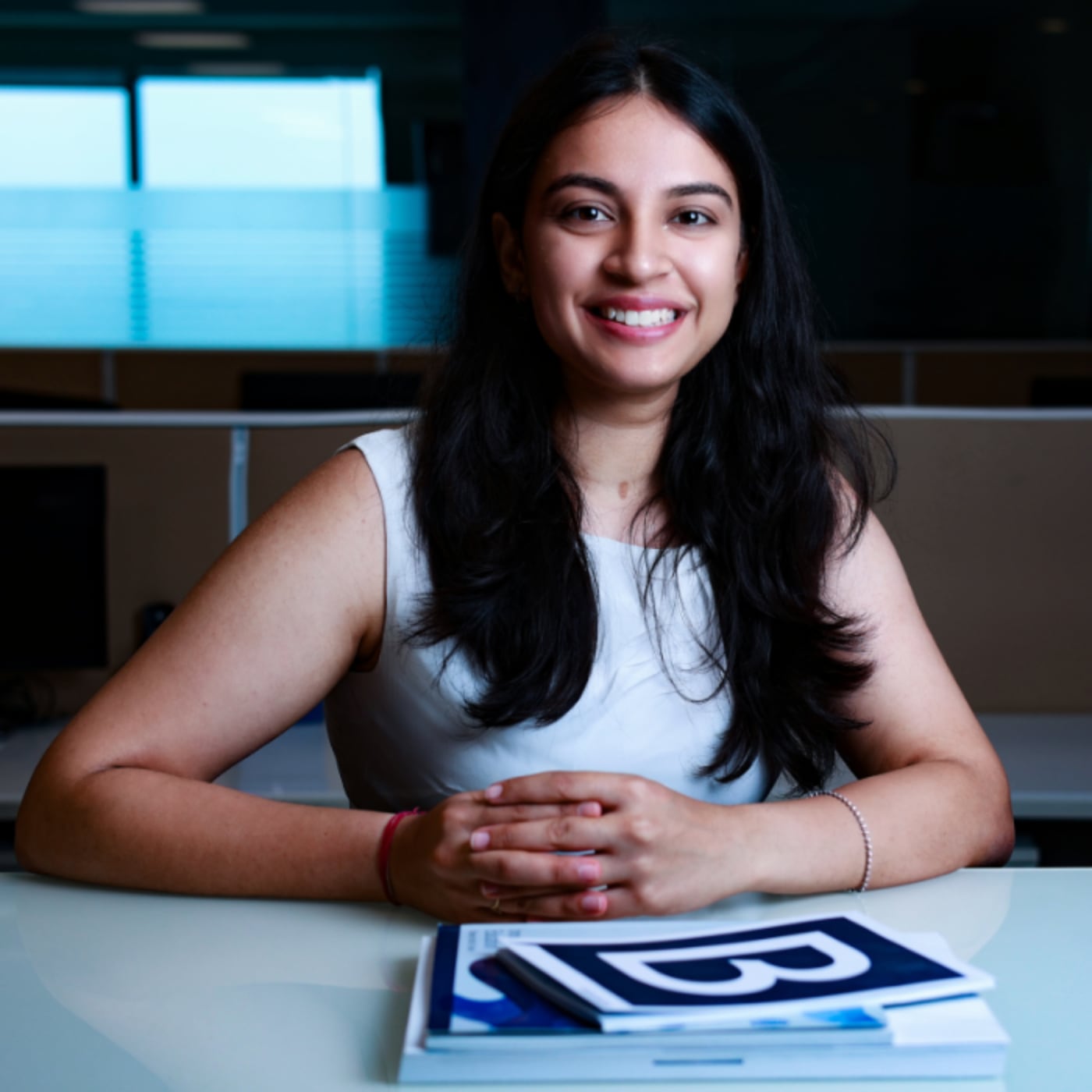 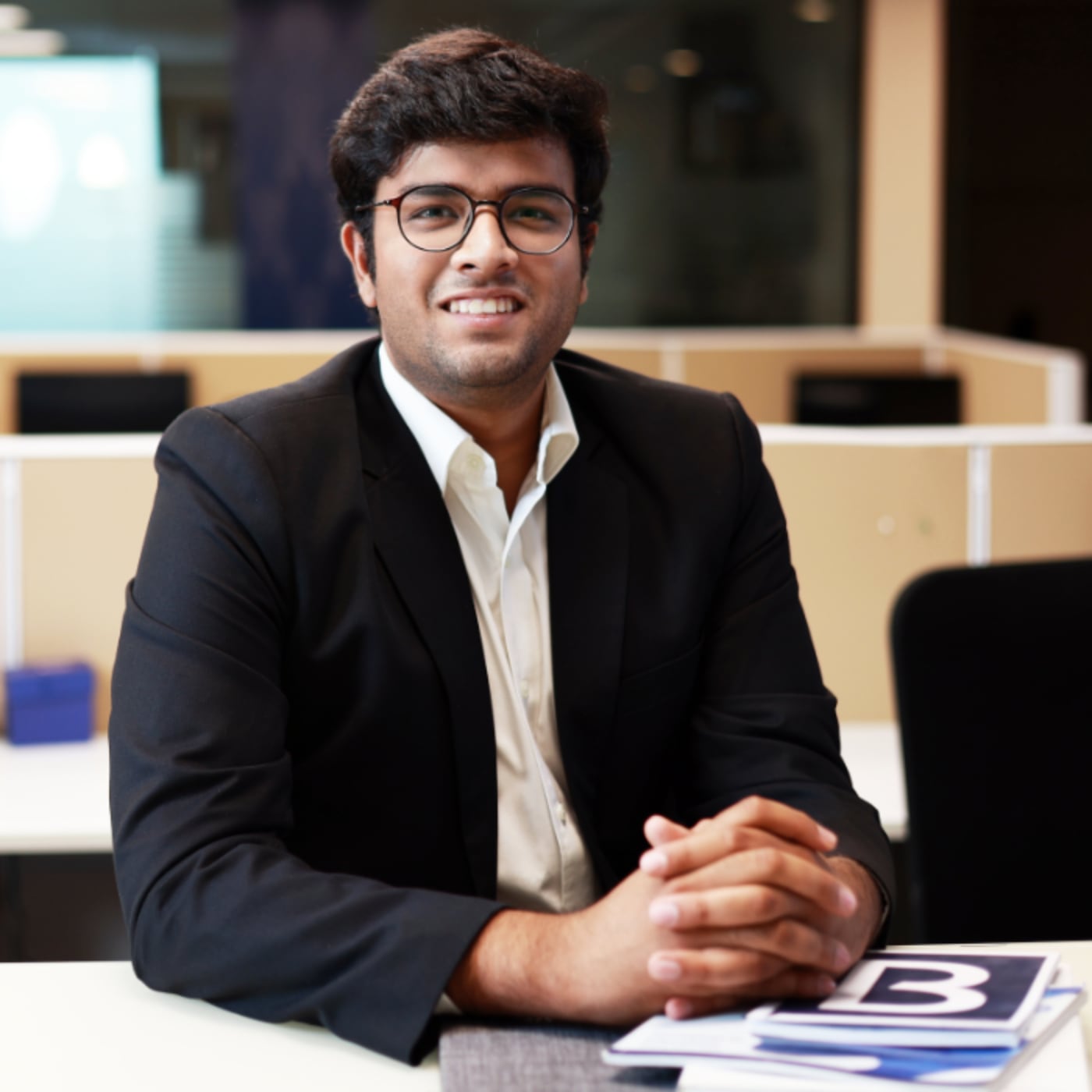 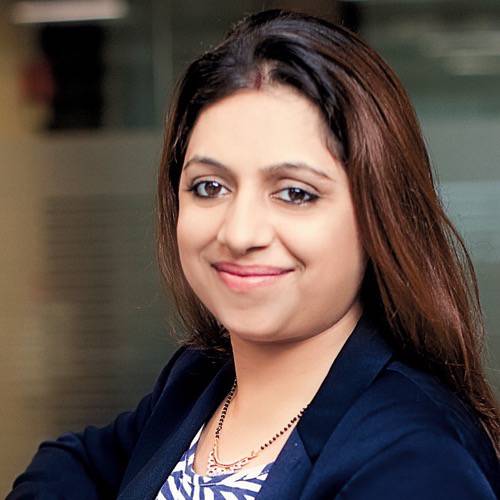 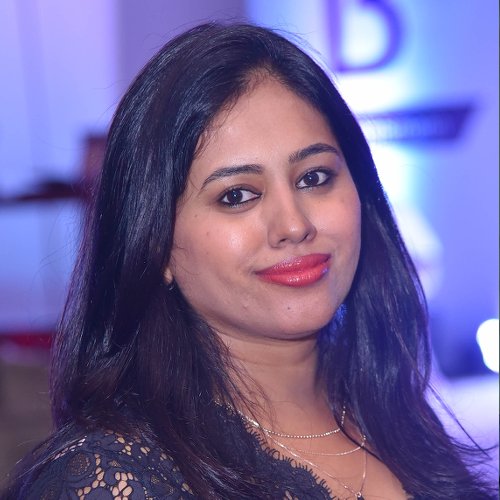 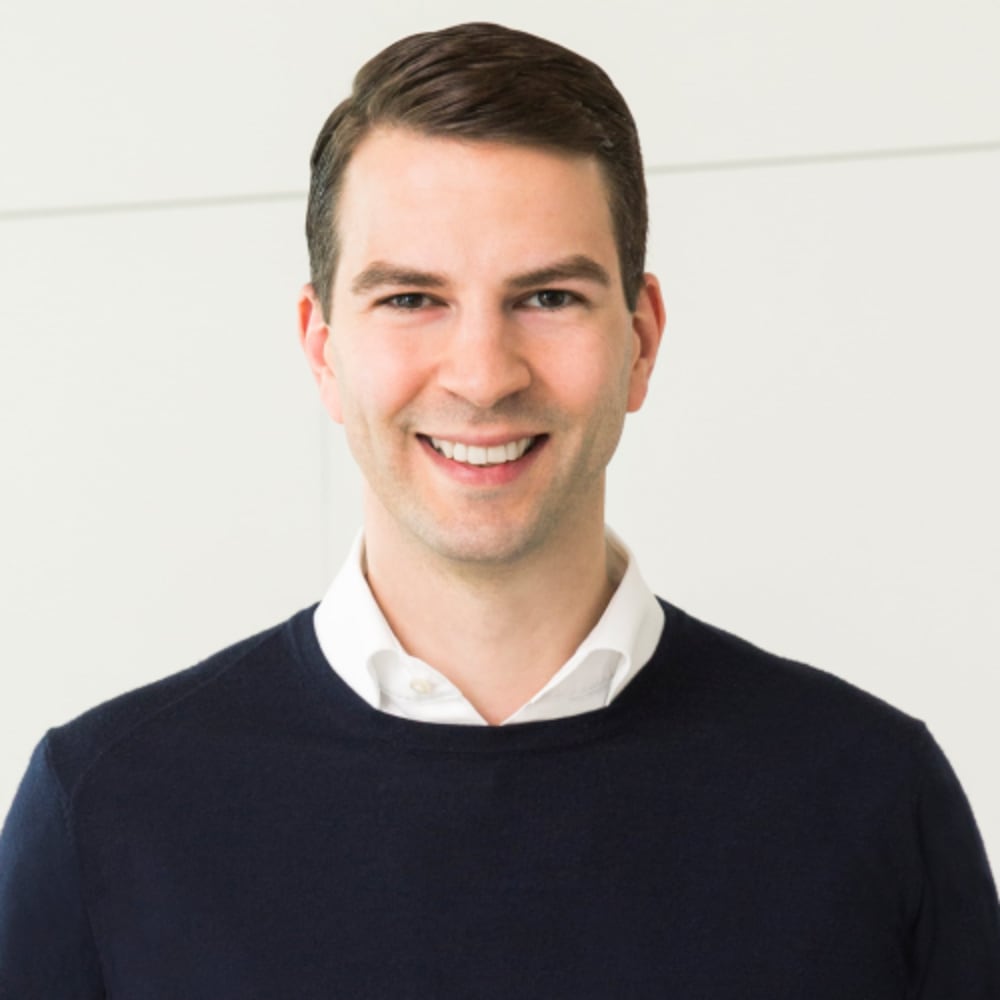 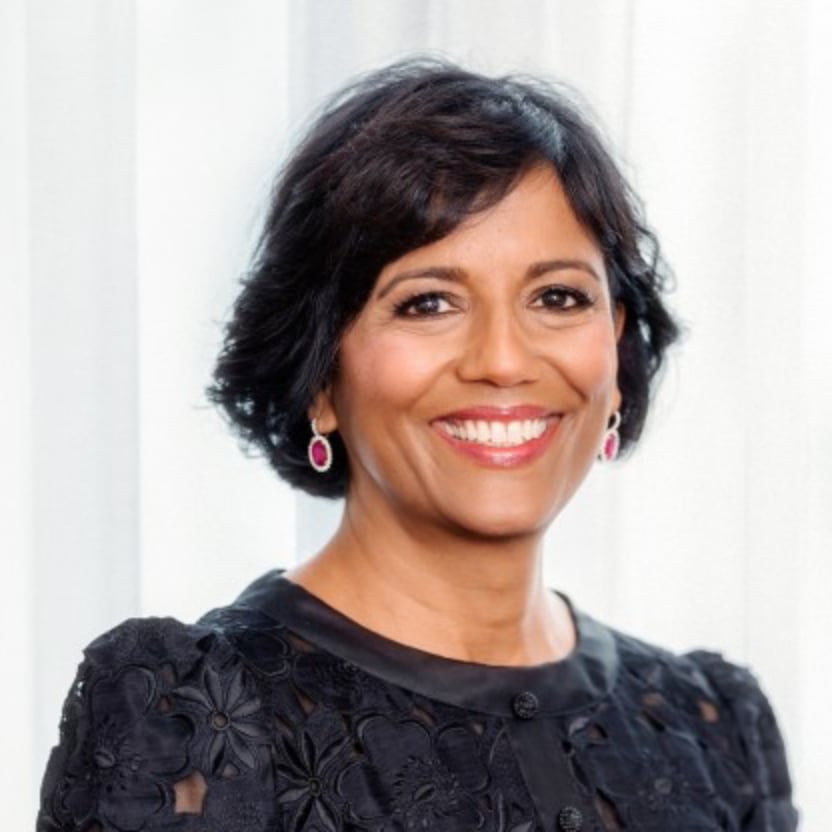 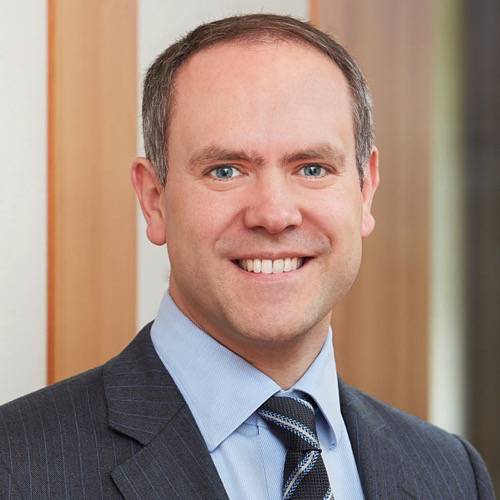 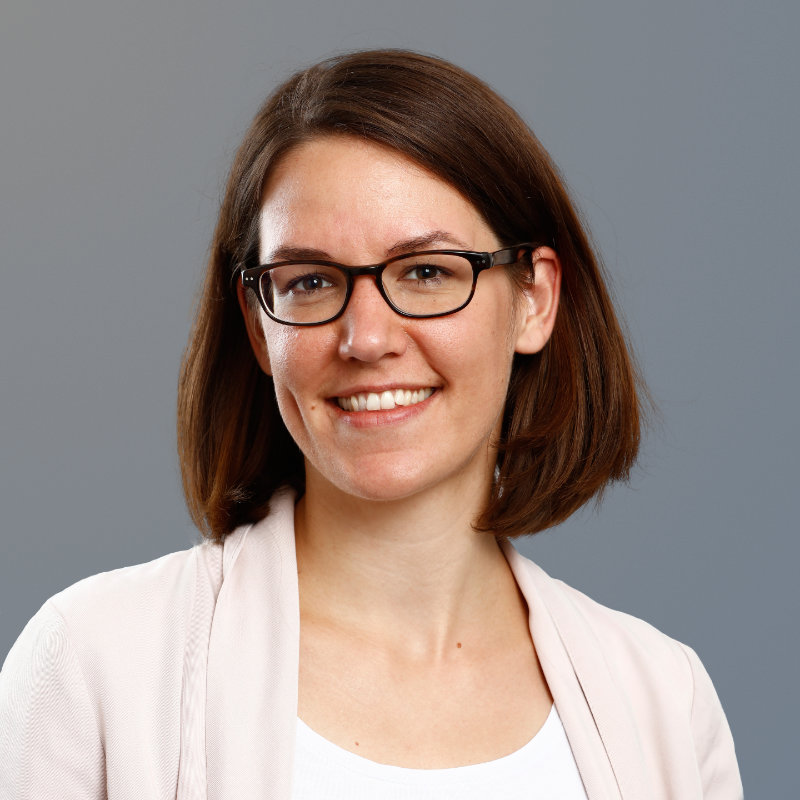 Bertelsmann Achieves Record Operating Result in First Half of 2022

Bertelsmann India Investments (BII) has acquired a stake in the Indian start-up Squad Stack. BII led the $17.5 million “Series B” investment round for the company. Squad Stack sees itself as a modern, strongly tech-driven personnel marketplace based on SaaS (Software as a Service), which handles telesales tasks for corporate customers.
Read more
Press Releases

Honest, candid and to-the-point…Building It Up with Bertelsmann is India’s first business podcast that focuses on entrepreneurship and growth-pangs of a Start-up. Listen to leaders of the start-up community share what goes behind taking a company from 10 to 100 and how to solve some of the biggest growth challenges.
After all, they’ve been there, done that!

Bertelsmann India Summit is a unique platform to discuss cutting edge trends and innovative business models with ecosystem stalwarts. This year we bring you Innovation in Education as the Summit theme, where you will meet policy makers, educators, innovative companies and investors that are redefining the way India will be educated tomorrow & beyond.